Get fresh music recommendations delivered to your inbox every Friday.
We've updated our Terms of Use. You can review the changes here.

by The Great Sadness 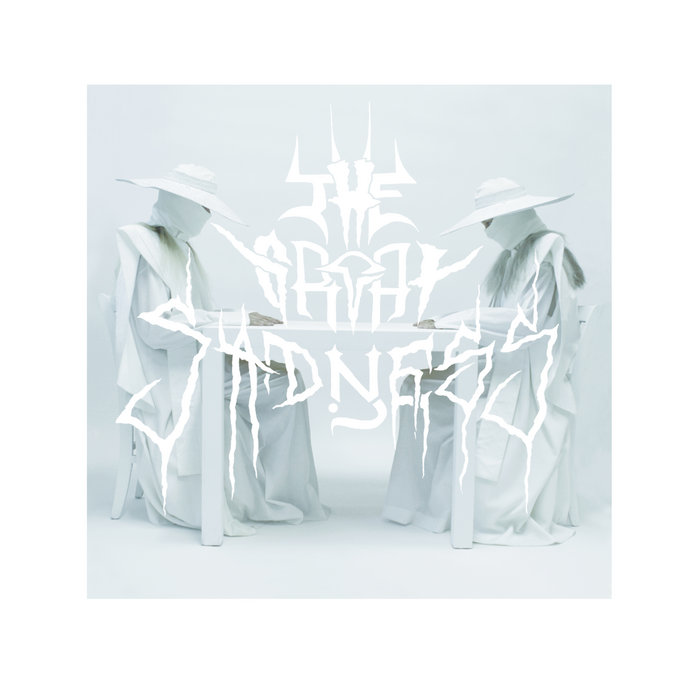 Tinkl Raw, powerfull and straight from deep down , amazingly good

A lot of press releases tend to fly by when you're managing three email accounts. But, The Great Sadness caught my eye, for obvious reasons, and I'm seriously glad I stopped to give them a listen. This LA duo features guitarist/singer Cathy Cooper and drummer Stephen McNeely — together, they create dirty folk-blues that is doom-laden, possessing perhaps a great sadness, but also a unique ability to blend Delta blues with the heavy intensity of the Birthday Party and The Gun Club.

The band's latest release Weep, produced by Joe Cardamone (ex-Icarus Line), is calamitous, mysterious, downbeat, and aggressive. Not-so light music for some not-so light times. I was pretty blown away upon a first listen, and so, you should give 'em a go.

Guitarist Cathy Cooper and drummer Stephen McNeely met four years ago in Echo Park. The Great Sadness began as a stripped-down folk-blues venture but grew sharp teeth over time. It’s a sludgy crawl through a swamp of doom full of madness and chaotic emotion. Cooper’s voice is that of a possessed witch. She plays guitar and lap-steel, twisting dark blues like a knife to split space open for her quivering voice. McNeely is right there with her, another agent of darkness, pounding his drums like he’s crushing souls. Brutal and cathartic. Their new album, “Weep,” comes out April 20. They recorded with Joe Cardamone (Icarus Line) at Valley Recording Company in Burbank. Wanting to keep it raw and as close to live as possible, they didn’t add many overdubs beyond some sub bass sounds and Moog provided by Cardamone. Cooper says, “He’s the best, that Joe. He really got what we were doing and finessed it to make it bigger and better.” It was mastered by Howie Weinberg, who has hundreds of many amazing credits to his name, including seminal albums by Nirvana, Red Hot Chili Peppers, Beastie Boys, The White Stripes, and so much more. “He delivered the rock,” Cooper adds.

'Their debut EP is full of what I can only explain as the spiritual channeling of lovely sparse witchy delta blues meets dark folk music that at times reminds me of The Gun Club but yet manages to stand on it’s own two feet.'

Bandcamp Daily  your guide to the world of Bandcamp

Trevor de Brauw of RLYR and Pelican stops by for a chat, plus a tribute to the late Trevor Strnad